So, what is Riot about?

The story of Riot spawned its first inspiration from a true incident that occurred (the infamous) 2011 London riots. The creator of Riot has come up with a way to find a way to share and blend his POV with his imagination and so we present you an inspiring version of what will be a new take on a superhero origin. 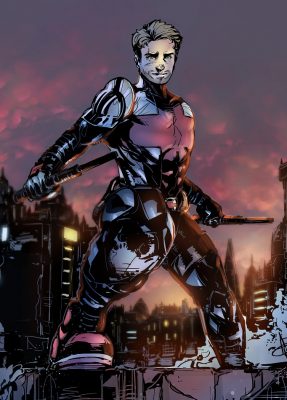 Riot will follow the main protagonist Callum Clarke as he goes through a series of events, that occur in a dystopian world which is heavily inspired by “London” and some other true historical events.

See how Callum goes from an average guy and arrested during a night of rioting, to turning into New London’s hero. A blend of realism and literary fancy – with exceptional artwork to go along with it.
It also has an authentic urban impression that shouldn’t be missed.