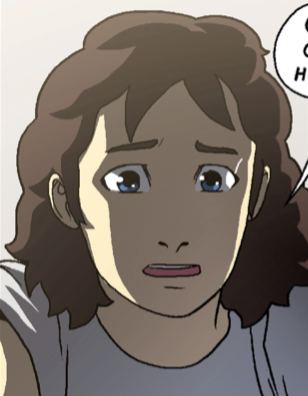 Dannielle Brown is Callum Clarke’s half-sister, they have the same mother (Maria Martinez) and a different father (Aaron Brown). Not having many friends, causing trouble at school and always judged by many for having a brother that is of a different skin tone, Dannie has never felt as though she has found her place. She then blames herself after her brother was arrested and sent to prison and has always considered him her closest friend and person in the family to go to for anything.