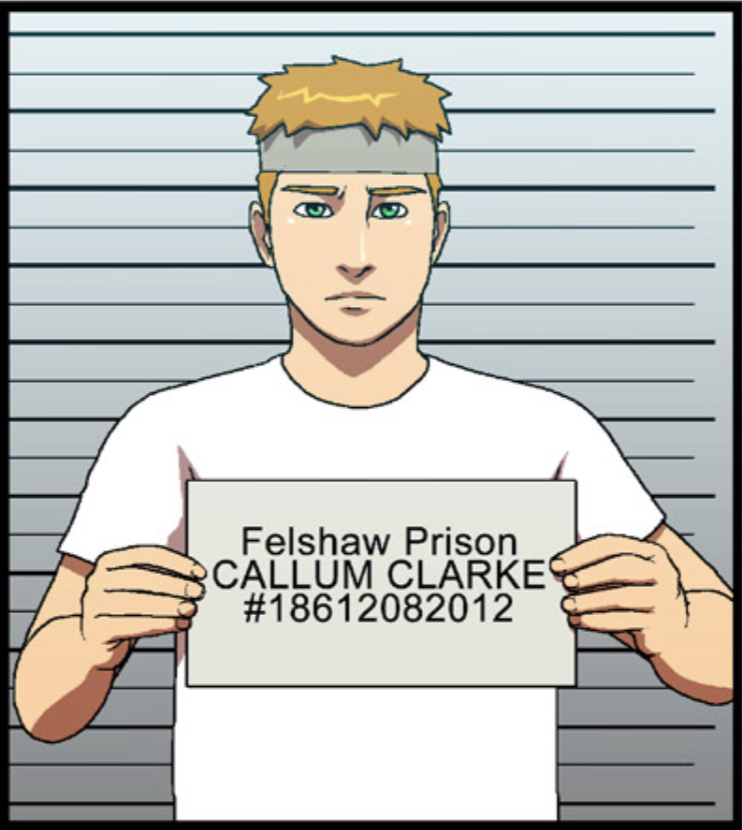 Callum was one of many involved in the infamous riots that took place in London the year 2015. On that night the police officers that apprehended him beat him and even cracked his skull. Despite almost killing him, Callum, fortunately, survived this incident and gained a miraculous gift; of having visions. Visions of the future. However, he’s only able to access this ability through a headache and the more it hurts, the more he sees. He uses his attained power to try and make better outcomes for others, not just himself, even though his future remains uncertain.

Here are some images of the original design concepts. 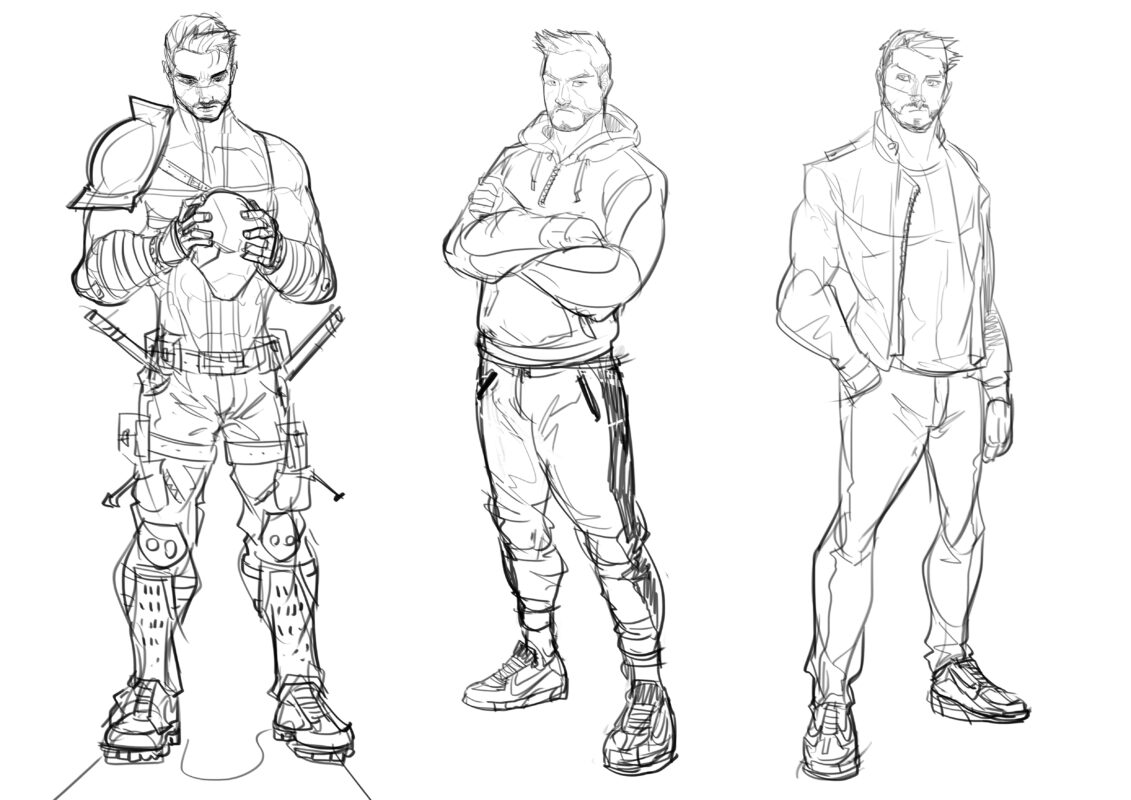